Different types of NEMA power plus available in the market

NEMA power plugs work on the standard NEMA that is most commonly used standard in America. These power plugs need the maximum power consumption that is stated from the 15amps at almost 125 volts. These power plugs allow different devices to connect with the sockets that are available. There is also a power cable that is attached and is used to carry either AC or DC.

There are several types of power plugs and connectors available, and one can choose the design of the NEMA power plugs according to his own demand and need that are manufactured in the NEMA connector factory. 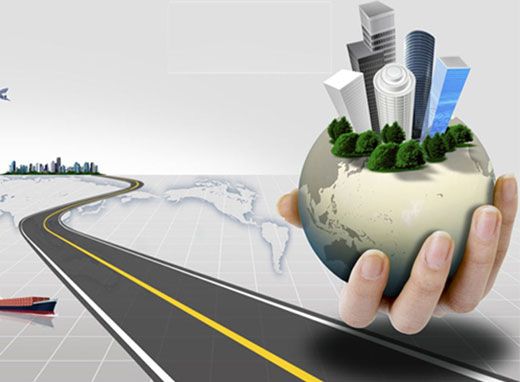 The two famous types of NEMA power plugs and receptacles are discussed below:

It is believed that Straight-blade and non-locking power plugs are most convenient to use because these can easily be pulled in and out from the receptacles. But using these power plugs also has a drawback that is the plug can be easily disconnected due to any accidental situation. That is why no matter it is easy to use, but its use is also risky. On the other hand, Curved-blade and twist-locking plugs are considered to be more reliable as if they will be attached once, there will be no chance of sudden disconnection because it will be firmly attached at its place. That is why using Curved-blade and twist-locking is preferable.

What are different types of NEMA power plugs?

In each country, there is a different standard of conversion is used and one should be aware of these standards, if he has a plan to travel internationally. He has to select the bests NEMA power plug that is according to the standards of his destination country. Some of the types of NEMA power plugs are described below:

This plug has two prongs that will be fitted in the 110vac of the wall outlet. This plug has two straight blades with no ground pins. There are different versions that are introduced, and the main difference between the latest and the old version is that its blades are wider than the previous one.

This power plug has three prongs that are also be fitted in the 110vac of the wall outlet. NEMA is basically the standard that is being used by these power plugs. This power plug is different from NEMA 1-15-P as it has two straight blades that are parallel to each other and there is also a round ground pin that we fixed at the center of a plug.

It is to tell you that in NEMA receptacles factory the manufacturers are responsible for producing the unique designs of the NEMA power plugs. These unique and different designs include NEMA angle plug and NEMA locking flanged.