You can add several power strips to the existing electrical circuit lines. Ultimately, you will require an extra line otherwise your current line will be overloaded. In case of overloading, you have to unplug electrical machinery until your line is no more overloaded. In case of the worst scenario, your circuit breaker will malfunction, resulting in overheating the wires which may catch fire, particularly in an old house with compromised wiring.


You may prefer using less electrical appliances to avoid overloading your existing lines. But there is no need to compromise your family needs when you have the opportunity to use a 20 amp electrical plug.

WIFI smart power plug comes in all sizes and shapes, and are sold at various prices. These plugs can make your life easy in addition to saving your money and time. A smart plug is a device that connects your device with the ordinary electrical outlet. So, there is no need to plug in your television or coffee maker into the wall outlet as you can plug them into the WIFI smart power plug. These plugs allow you to automatically switch on/off the home appliances such as kettles, coffee maker, etc. Now there is no need to manually switch off the heater or iron as these devices will automatically shut-off once they get warm. You can buy all sorts of WIFI smart power plugs from Guangzhou Yuadon Electric Co., Ltd. 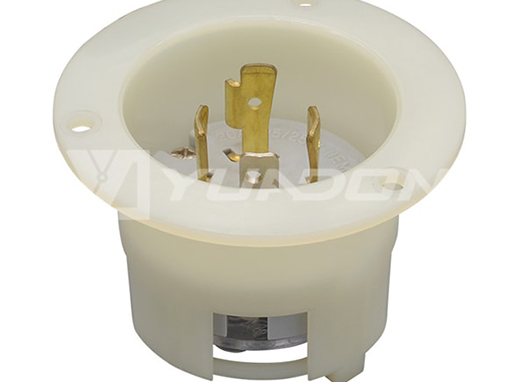